Still in progress of uploading the archives! Please stay tuned! 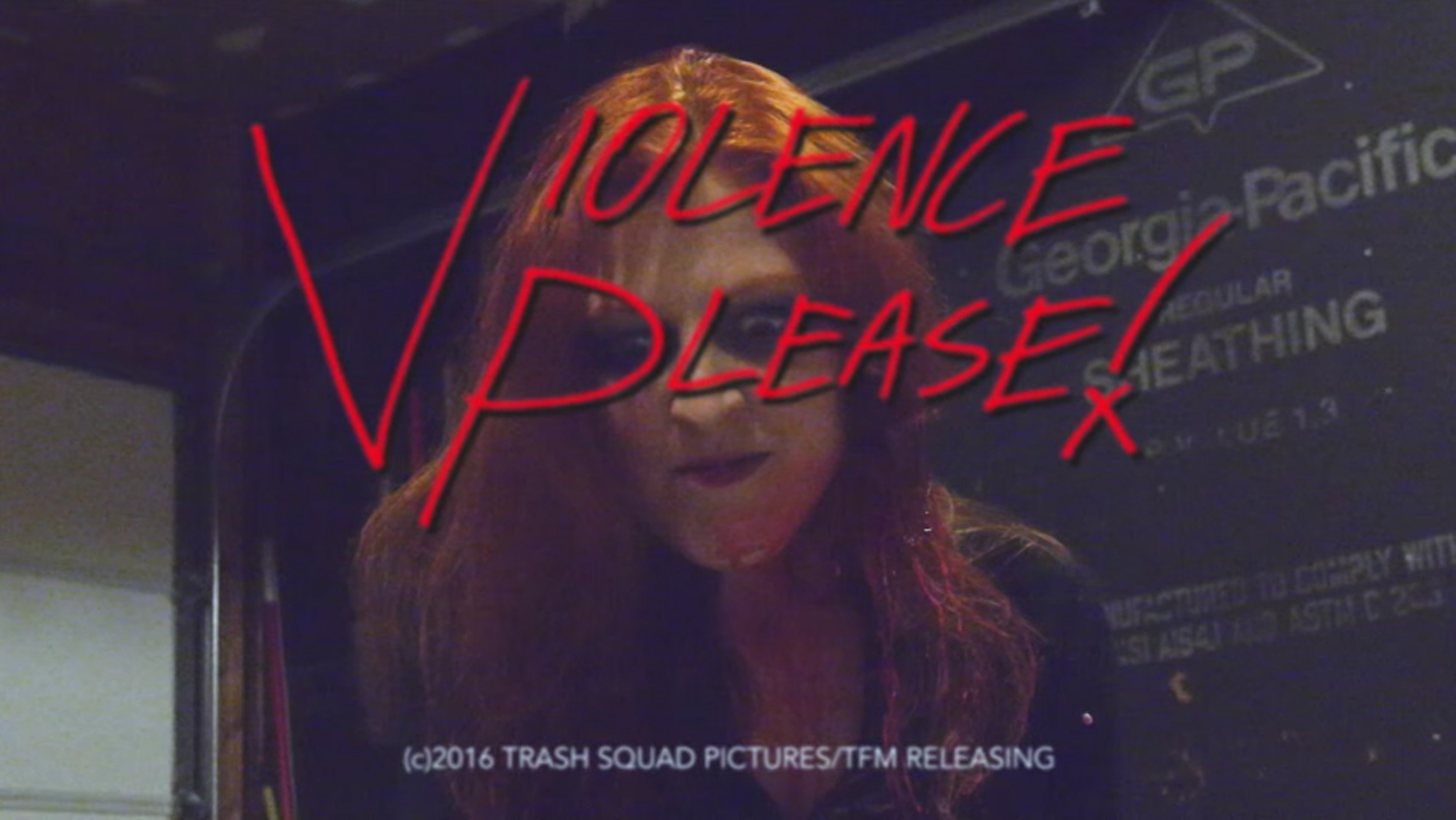 Comments Off on Acting Reel Role: Mom Let the Right One in was a special show for me. Not only was it Theater in the Park's Halloween offering, about Vampires, AND full of familiar faces & new friends, but it was my first show back in Raleigh since 2017! I am still proud of what we accomplished and how much fun we had…

Role: Joan 2017 is the year I still love to talk about because I'm still unsure it really happened. So many things had already been set in motion and I new opportunities came up and I was riding high on a wave of pre-planning genius and insane luck. The Nance is an amazing compact musical. With only 6…

Role: Sylvia Fowler The Women was a huge undertaking for the Cary Arts Center in Cary, NC. Over 50 women were cast in this amazing play first produced in the late 30s. Claire Boothe Luce a woman who was writer, politician and US Ambassador wrote a scathing comedy about the socialite women in NYC. She depicts social issues… 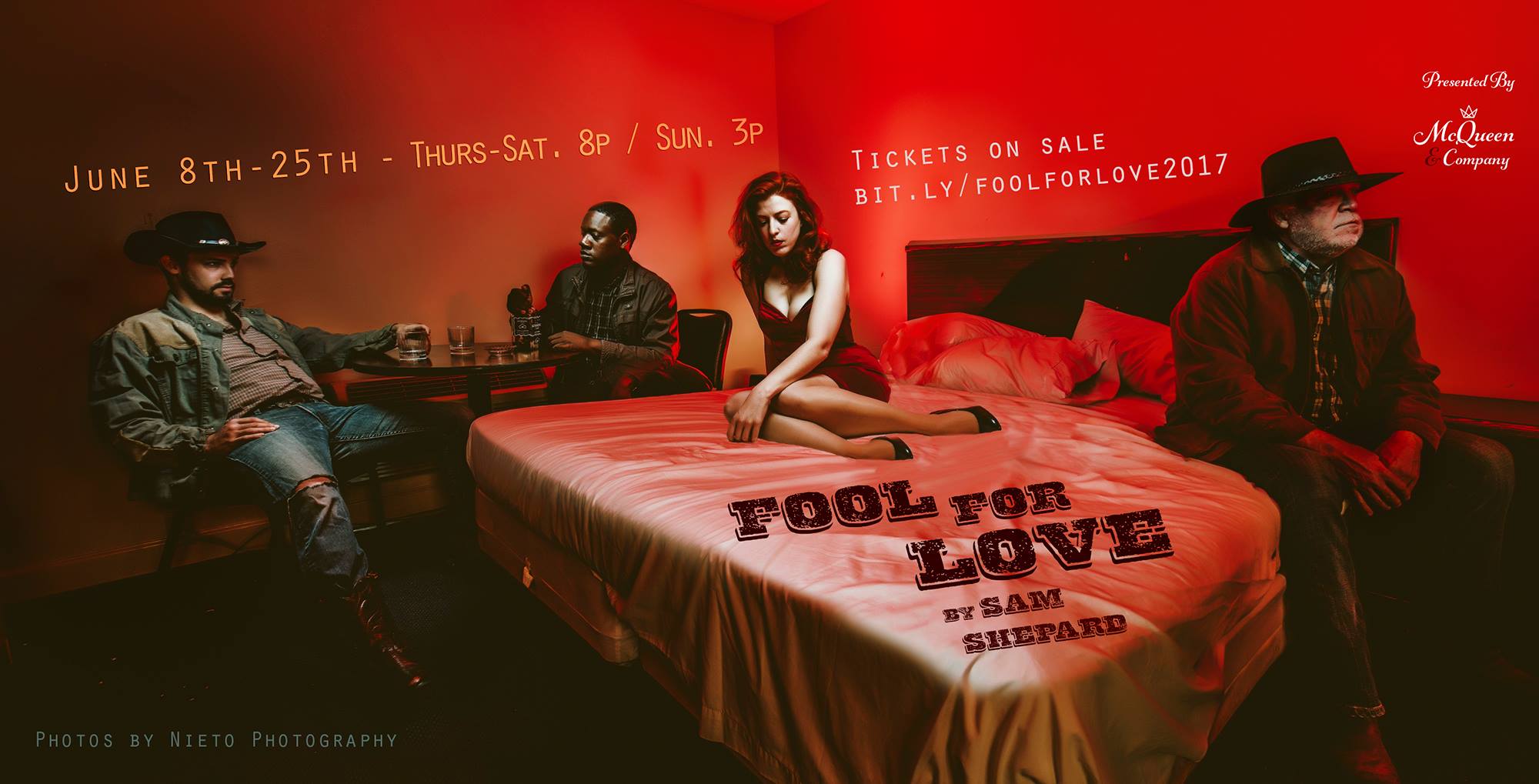 Creative Producer and Actor Role: May "Under Andy Hayworth's direction, the collection of character studies and conflicts in this inaugural McQueen & Company production play out as per the stage direction "relentlessly without a break." As Eddie, Ladue has broadened his range, growing increasingly believable as the crippling vulnerabilities beneath a whip-lean bully's thin skin emerge. McQueen explored the fatigue… 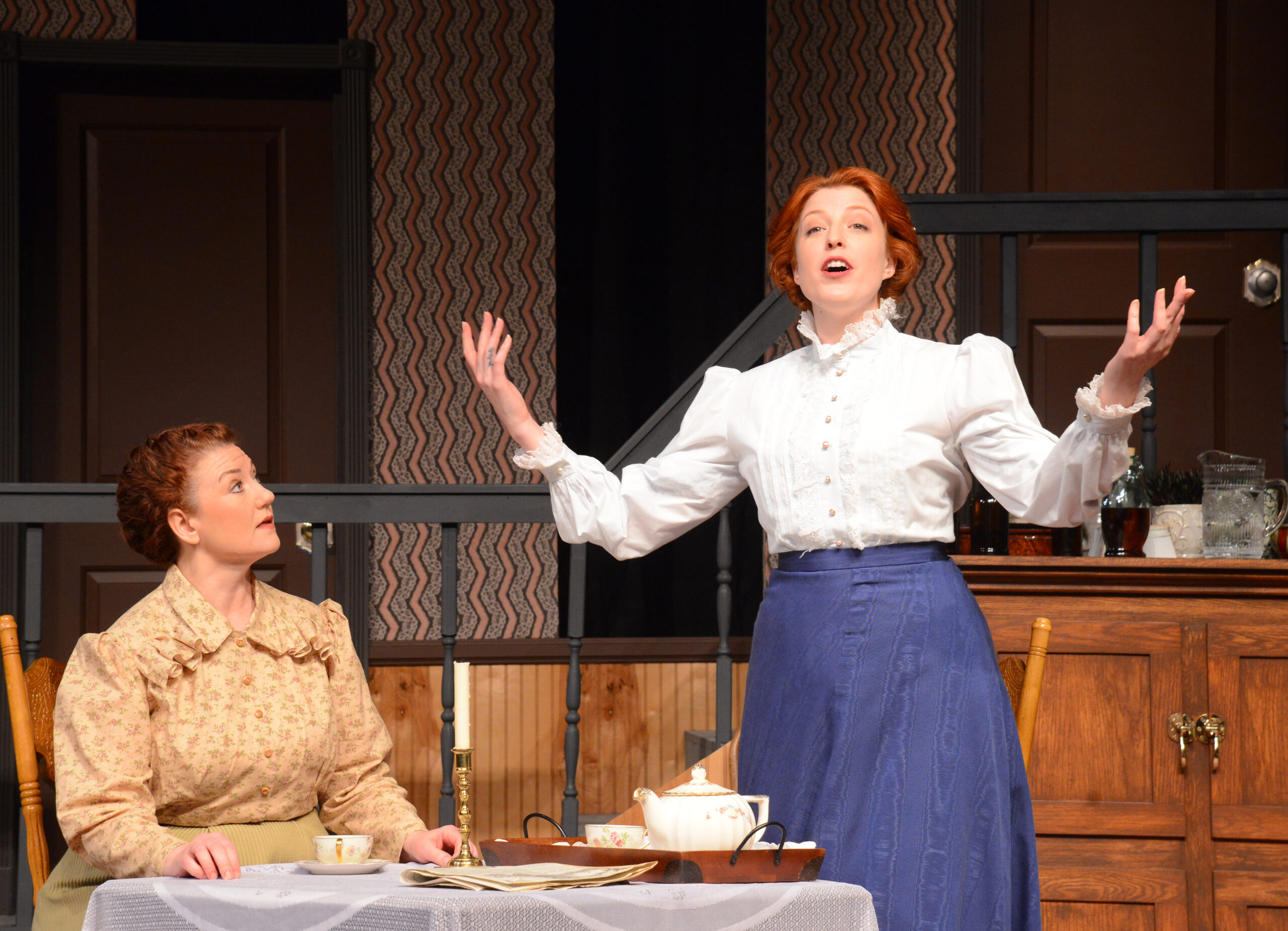 Role: Louise Maske This was my Theater in the Park debut, and I got to work with so many people I hadn't yet and literally had the time of my life the entire time. Everyone was so amazing and hilarious. This show was a JOY and I love Theatre in the Park, it's probably my favorite theater in…

Comments Off on The Underpants (2016) 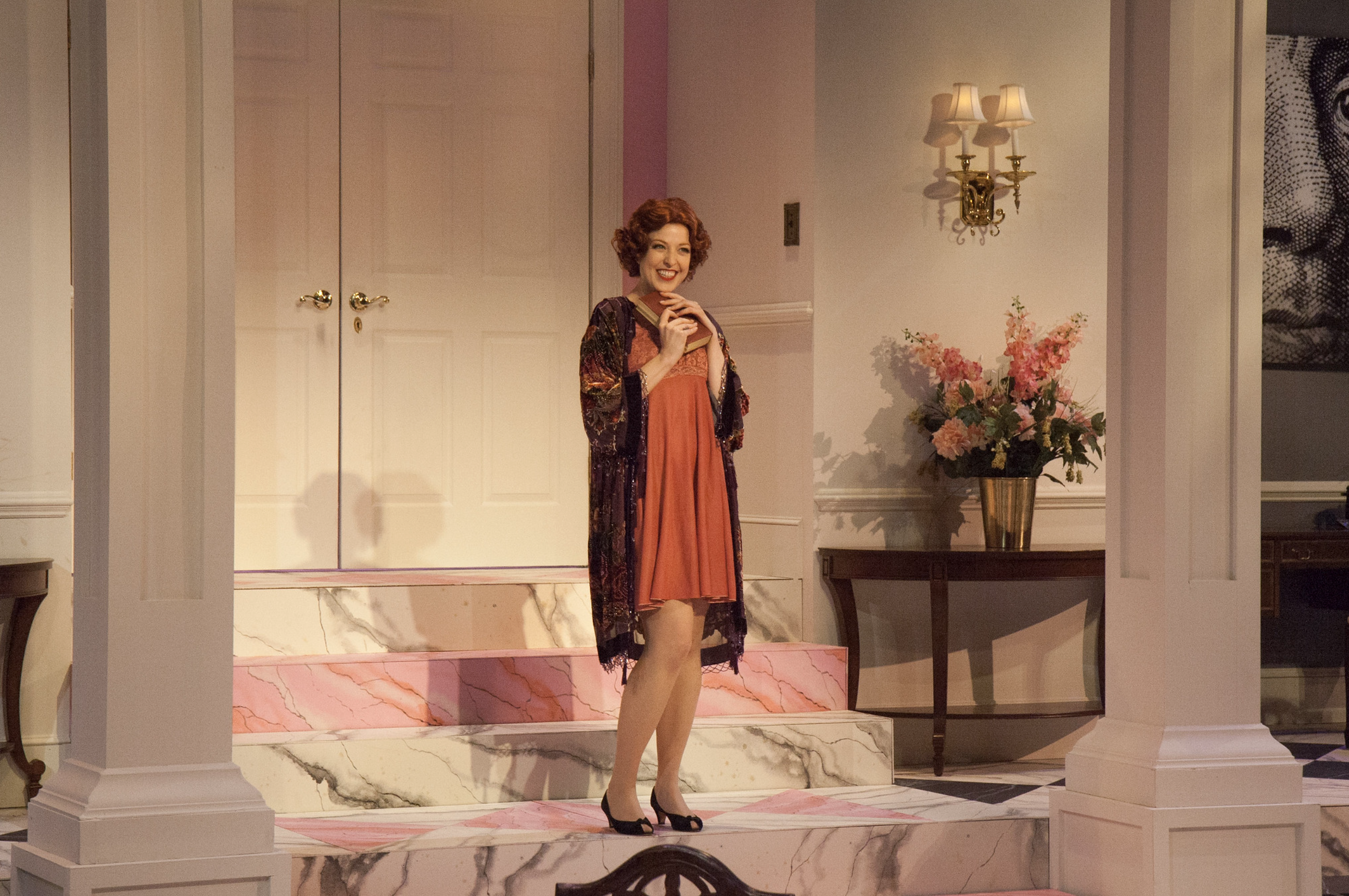 Role: Billie Dawn My first true leading role and man what an amazing show and character to do it with. Billie Dawn captured me right away from her first line of WHAT? in the middle of act I. She's an often misunderstood and misportrayed hero of her own story who comes from behind to reclaim her life. She's…

Comments Off on Born Yesterday (2015) 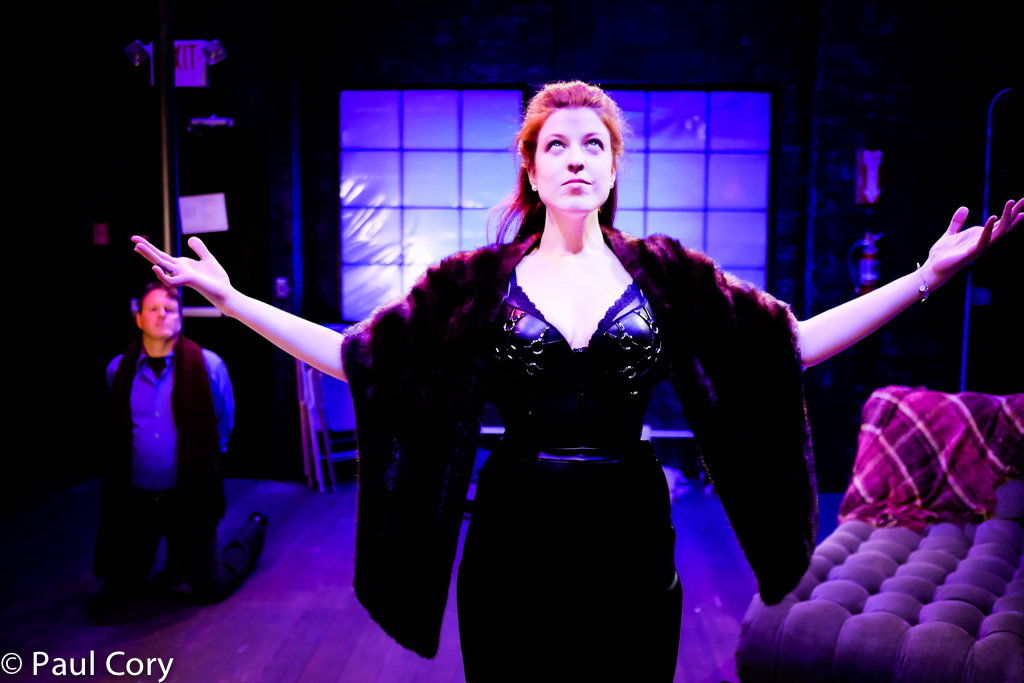 Role: Vanda Jordan/Vanda von Dunayev Venus in Fur is probably still my favorite show I've ever done. Intense and continuous, this two-hander one act was definitely a huge challenge for me that also helped me showcase what I could do. It definitely got me on people's minds, and people still tell me they remember it which it really… 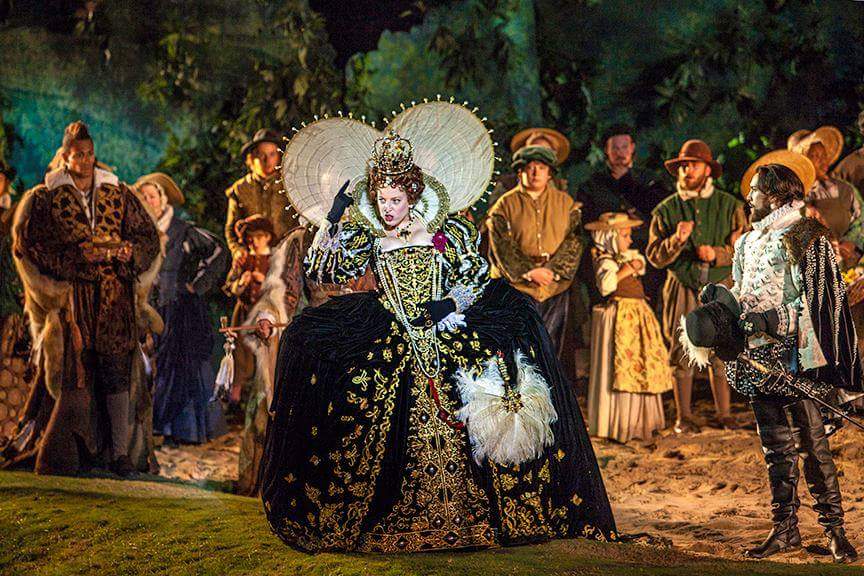 Role: Queen Elizabeth I A review from OBX Entertainment of the 2013 Production."As the regal virgin Queen Elizabeth I, Diana Cameron McQueen exudes prestige, privilege, and more than a dose of a frustrated little girl trapped in this royal world, quick tempered and playfully brutal."

No more pages to load